Our urologists perform vasectomies for males seeking a permanent form of birth control. During the procedure, the vas deferens from each testicle is sealed off so sperm can no longer mix with the semen. The procedure takes a few months to be fully functional, so a temporary birth control is needed in the short time after the surgery.

What Happens During the Procedure:

The urologists perform vasectomies in office. During a vasectomy, the urologist will seal off the vas deferens in each testicle, causing sperm to be reabsorbed by the body instead of being released with semen. This is an outpatient procedure, but patients normally take an oral or IV medicine to reduce anxiety and induce sleepiness.

Back to men’s urology services >> 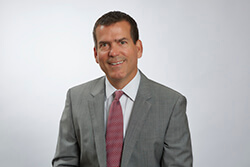 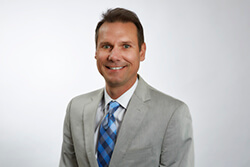 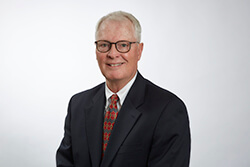